The ono weed fin is the world first weed fin specifically designed for freewave and freeride boards between 90-110 liters. We took the best from our blade weed Halalua fin and blended it out the best characteristics of our MANO weed wave fin. Louis the engineer behind MAKANI has invented a new way to design the fins and he is now able to change the thickness of the fin exatly where it is needed to give the fins the exact flex where we want it.  The result is a perfect compromise between speed, upwind and manoeuvrability, speed and comfort.The top area is stiff for easy upwind. A nice cutout for slashy jibes and super flexy tip for those gnarly bump and jump conditions.

Louis (designer): ”Perfect fit between the MANO and HAHALUA, the ONO WEED makes behave your freewave board the way you want to. Fast foil with the maximum upwind capability by bringing the center of gravity forward as possible. Very stiff at the 2/3 first part with a flex on the last part gives this fin the control you need of different conditions.” 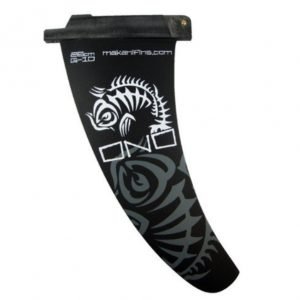 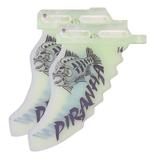 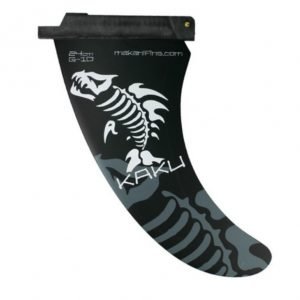 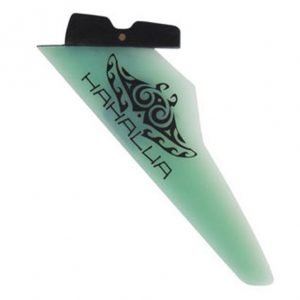 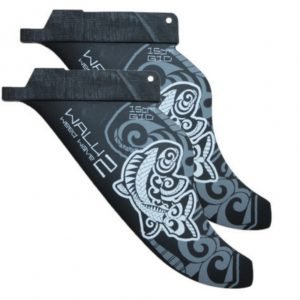 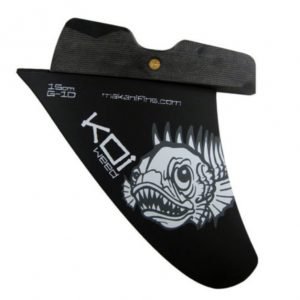 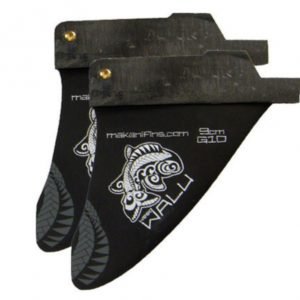