”The Kawa is a light, sharp, deadly race fin that was mathematically confirmed by NASA equations to have a lower drag foil than previous prototypes. That means greater paddling speed, fewer paddle strokes and longer glide. It tracked well, shed weeds like a sea monster and was ultra speedy during our tests. A fine buy for any Sup racing aficionado.” SUP THE MAG, APRIL 2014

Louis (designer): ”The KAWA is the result of all our R&D in Stand Up Paddle fin. Many tests (CFD, GPS, Race) have been done to get the right recipe (foil, thickness, outline, flex). I’m really proud of the result with the KAWA, we got a Top of the line SUP race fin with it. We used also the knowledge captured with the development of the KAWA to improve performance of the rest of the SUP fin line up.” 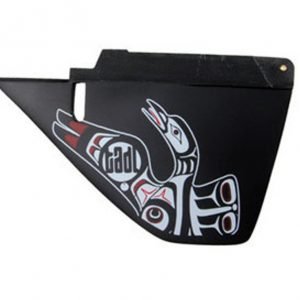 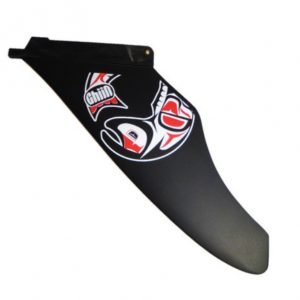